Solar panels work best when they recieve as many hours of sunlight as possible and are mounted at an optimal tilt and facing the south. There are several ways to mount solar panels to maximize solar exposure and energy production. 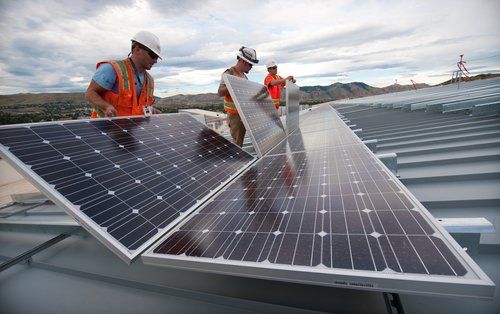 Rooftop solar installations can be mounted on the roofs of residences, commercial buildings, and accessory structures, such as garages and sheds. The solar panels are mounted on specially-designed racks to secure them in place, according to structural and safety requirements. For example, Utah code requires systems to be able to withstand a three second burst of 90 mile-per-hour wind; a properly installed solar system will be designed as such.  While some roofs may be unsuitable for solar, the vast majority can accommodate solar installations.

The panels placed on a roof will be fixed in place to their racking system at an optimized angle to be able to gather the most direct sunlight available. In the northern hemisphere, the panels will be most productive when facing south, although west-facing systems are common as well. The panels are then tilted at an angle that will maximize their output. Ideally, a building's south face should receive at least four hours of sunlight on the Winter Solstice. This is achieved by ensuring that there are no o`bstructions within a 45-60 degree arc on either side of true south. 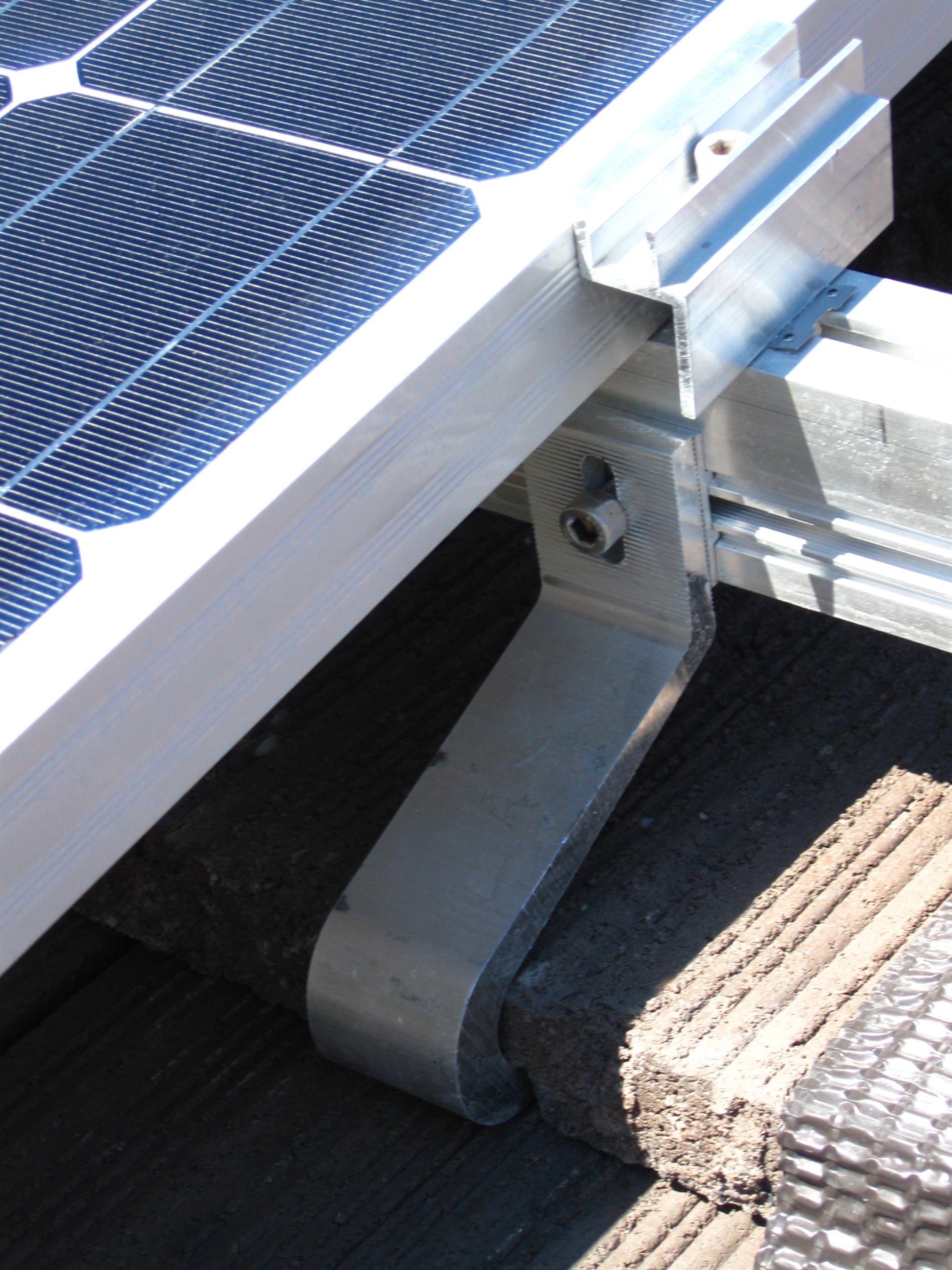 Structural integrity is of paramount importance. Just like any other component of a building, solar systems must be structurally sound and secure. Numerous problems can result if systems are poorly attached to the structure or if the building is not able to withstand the weight of the system. While solar panels are not very heavy, they add a load to the rafters that support the roof of the building. When loaded by wind, with snow piled on top of them, or with people standing on the roof near them, this load is increased dramatically. It is therefore imperative that the roof be strong enough to hold this increased load. Snow loads vary dramatically, and it is important that solar systems be designed with the ground snow load of the relevant jurisdiction in mind. Solar systems are generally designed to withstand 90 mile per hour winds.

Rooftops that are built to conform to the International Building Code, as all new homes must be in Utah, are generally suitably strong for solar systems. Determinations of this sort are one of the reasons that a building inspection is often necessary before a solar system can be permitted. If your house was built before the introduction of the International Building Code in Utah, please ask your solar installer if you will need any structural upgrades before going solar.

When insufficient space, structural, or shading issues prohibit a solar installer from locating a solar system on a rooftop, property owners can install solar mounted on a secondary structure or even mounted on the ground. These systems are known as "ground mount" or "pole mount" systems.  Ground mount systems consist of solar panels attached to racks in a similar fashion to rooftop systems. These racks are then attached to an anchor in the ground, generally on a pole which raises them high enough to clear shade producing objects and allows them to be tilted at the proper angle. For safety reasons, the wiring is run underground to the point where it attaches to the building's net meter. It is important to not to dig in the area without a good understanding of the wire's path. 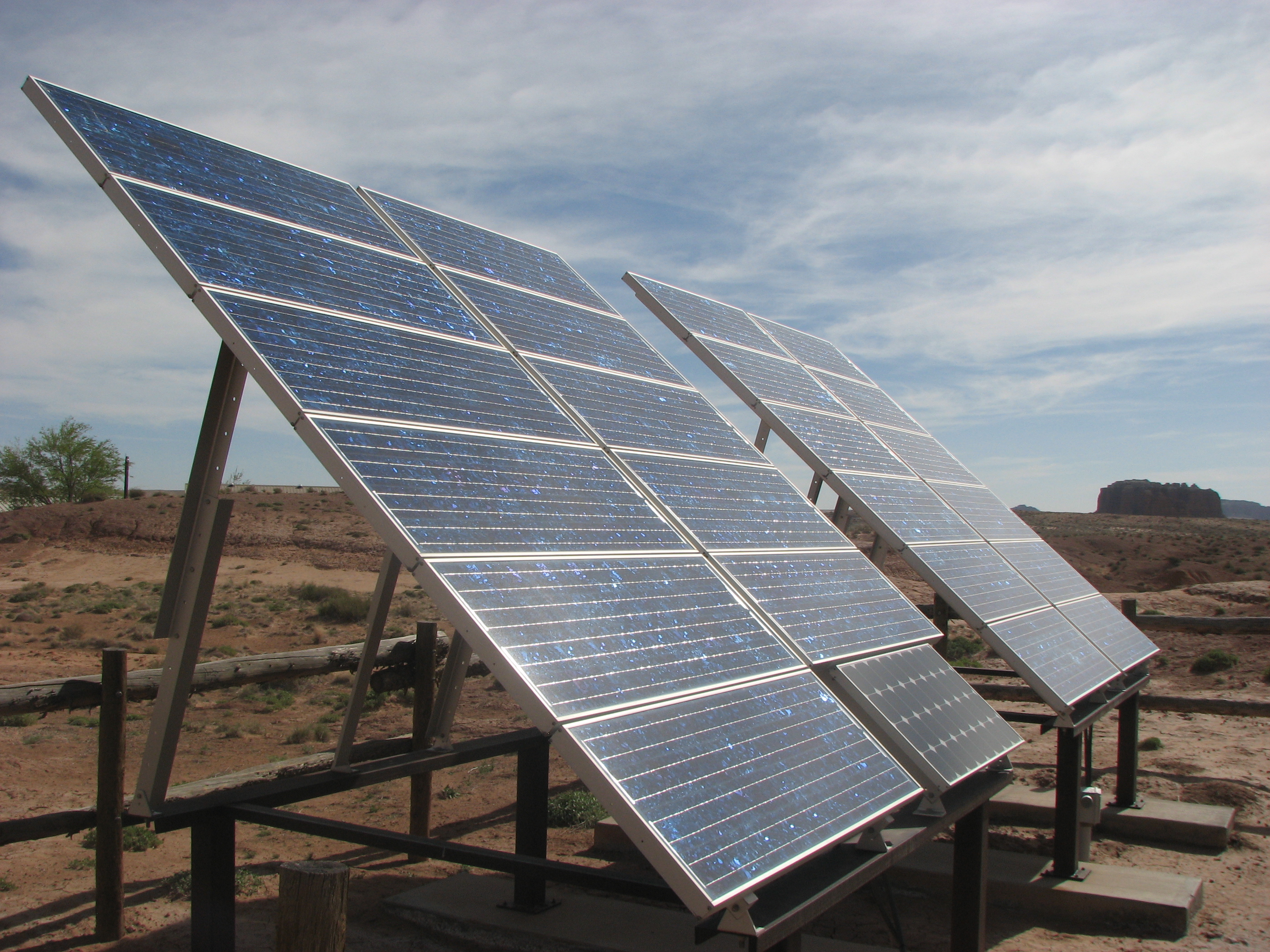 Unlike rooftop systems, pole mounted systems may be fitted with motors that are designed to track the sun and rotate the panels throughout the day, maximizing output. 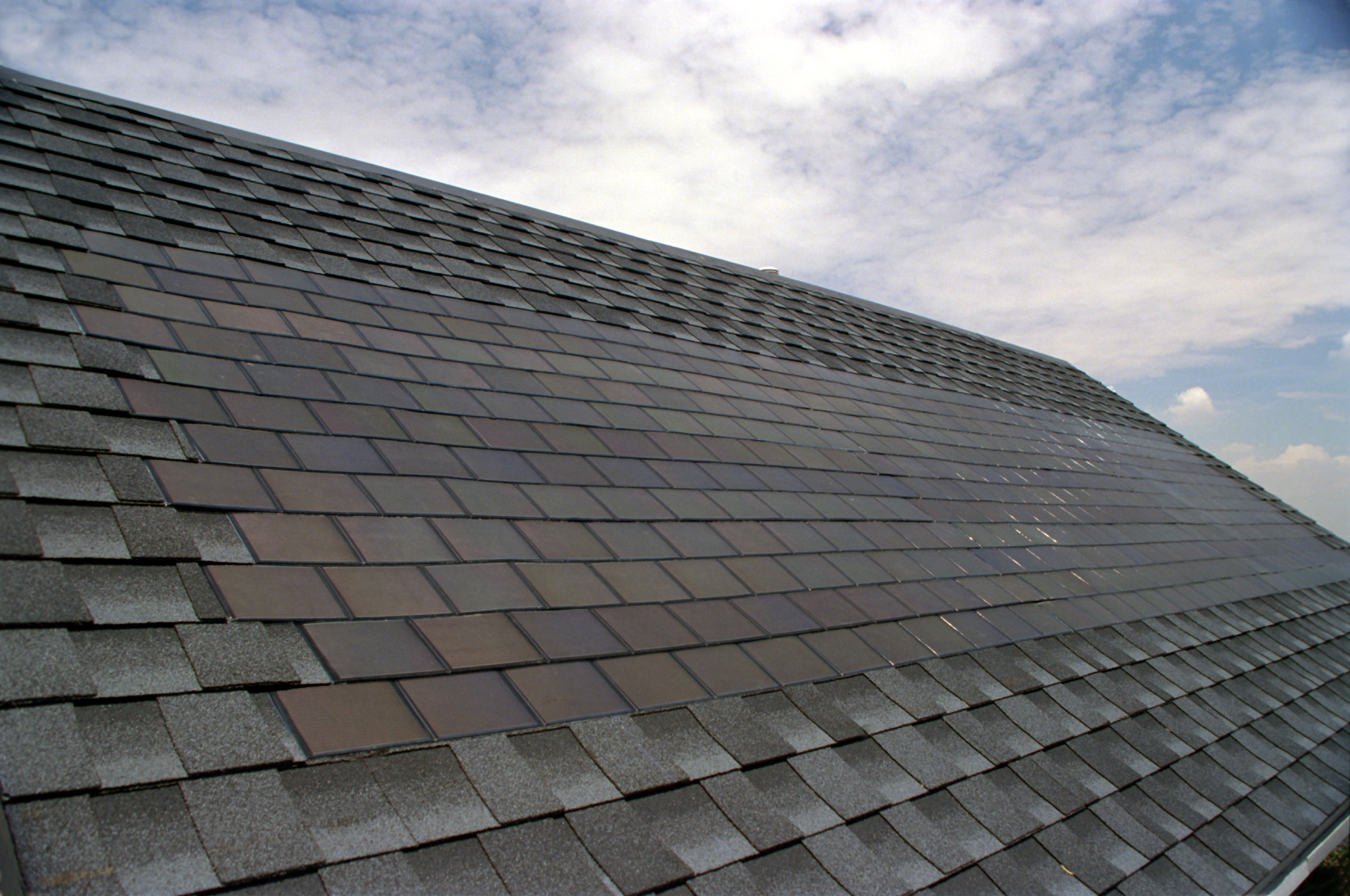 Photo Credit: David Parsons / NRELSolar shinges are a relatively new technology that are designed to look like regular asphalt shingles. These PV panels are much smaller than conventional solar panels, and serve the dual purposes of protecting the roof and generating electricity. Designed to seamlessly integrate with the roof, these panels have a different color and reflectivity than conventional shingles, and as such might have different requirements from Zoning and Planning Departments. This is a relatively new technology which only entered the market in 2005, and it has a different price curve than pole and roof mount systems. Ask your solar contractor if you are interested in exploring this new technology!